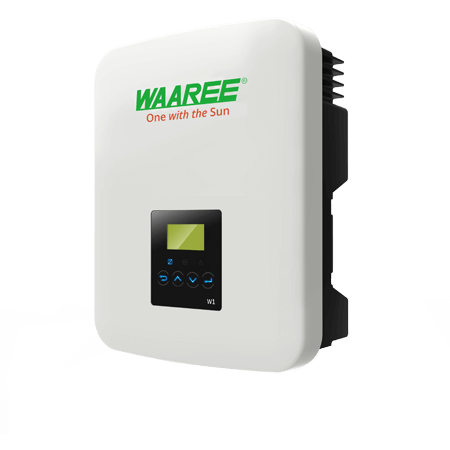 Solar power is the key to a clean & green energy future. Every day, the sun gives off far more energy than we need to power everything on the earth. When we use solar power, we don’t use any of the Earth’s resources like coal or petroleum products. This makes solar power a renewable energy source. Due to the non-usage of any of the Earth’s resources it doesn’t generate any sort of pollution. This is why Solar Power  Conversion is also called as Green Energy. It doesn’t require any cost for generating Electricity from Solar energy by the conversion system, it requires only the one time installation cost. 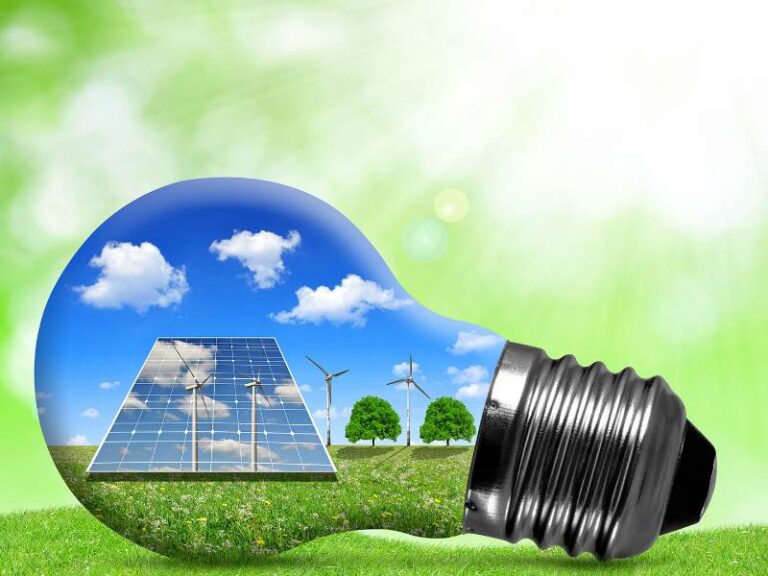 What Is On-Grid Solar Power

Solar power offers many benefits to home and property owners, most notably a reduction in electricity costs upto zero. Grid-tied/On-Grid solar power system is connected, or “tied” to the existing electrical grid. The Electricity which is generated by the solar panels flow freely back to the grid, and to the utility company. The household or commercial property that benefits from the system is credited for the electricity generated by the solar panels. As long as the solar array generates more electricity than the household consumes, the electricity will be free. If the household or business consumes more electricity than is generated, it will be billed for only the excess consumption.  In the instances where the solar array is not generating enough electricity to power the home/institution, the electrical grid will supply electricity whenever needed. This is great news for home owners who may not have enough sun exposure or space on their property for all of the panels required to power their home, because they can still discount their current electricity rates, and reduce their environmental impact. What Is Off-Grid Solar Power

An off-grid system has several different features as well. This type of solar power conversion system is not supplying the solar energy back to the electrical grid. Instead, its generated electric power is directly used for household electric appliances and also it relies on batteries to store the electricity generated by the solar panels for use when the system is not generating enough to sustain household functions, for example, at night.  If the sunlight is not sufficient to run the households and at the same time the storage battery is also drained out the system will run on the main electric grid. The main advantage of the Off-Grid system is that the power will remain ON for the household or building even in the event of a widespread power outage; whereas in a grid-tied scenario, the solar power system must shut off during a power outage for safety reasons.

When choosing a solar power system, it is important to decide which benefits are the most important to you. Geltra Technologies have qualified solar analysts who will be able to discuss your particular needs, and find a solution that is tailored for your home. 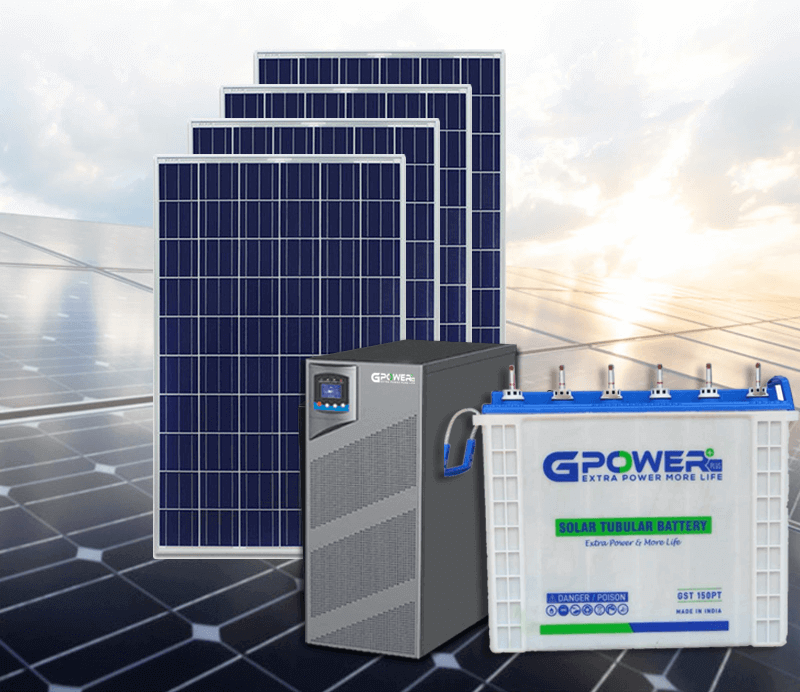 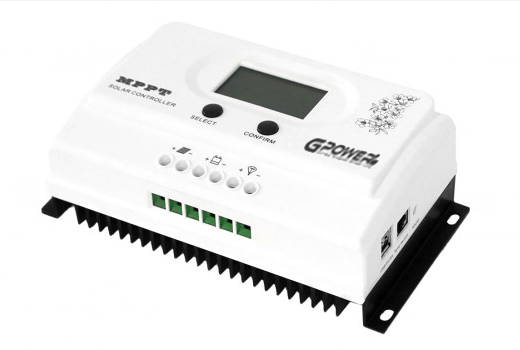